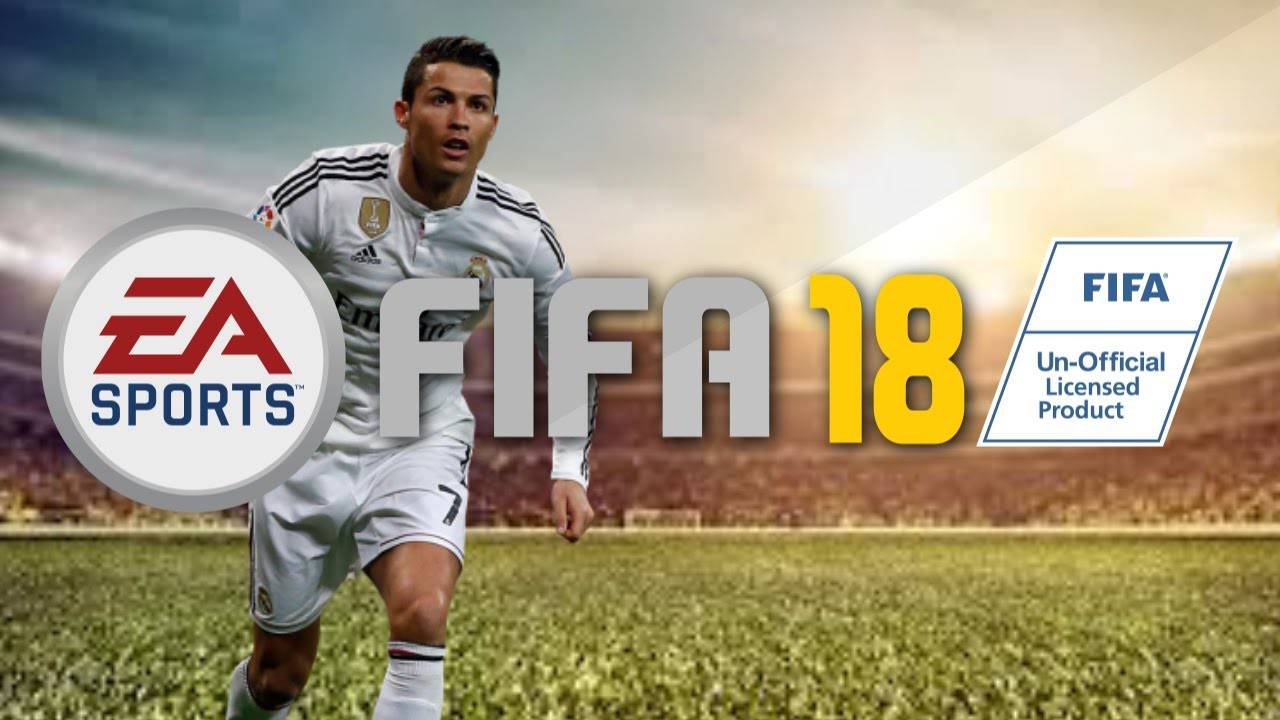 Powered by Frostbite, FIFA 18 blurs the line between the virtual and real worlds, bringing to life the players, teams and atmospheres of The World’s Game. Move with Real Player Motion Technology – an all-new animation system that creates a new level of responsiveness and player personality – to unlock dramatic moments in the world’s most immersive atmospheres. Then go on a global journey as Alex Hunter along with a star-studded cast of characters, including Cristiano Ronaldo and other European football stars.